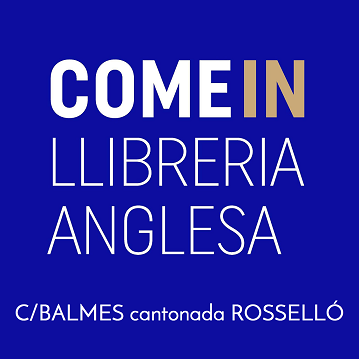 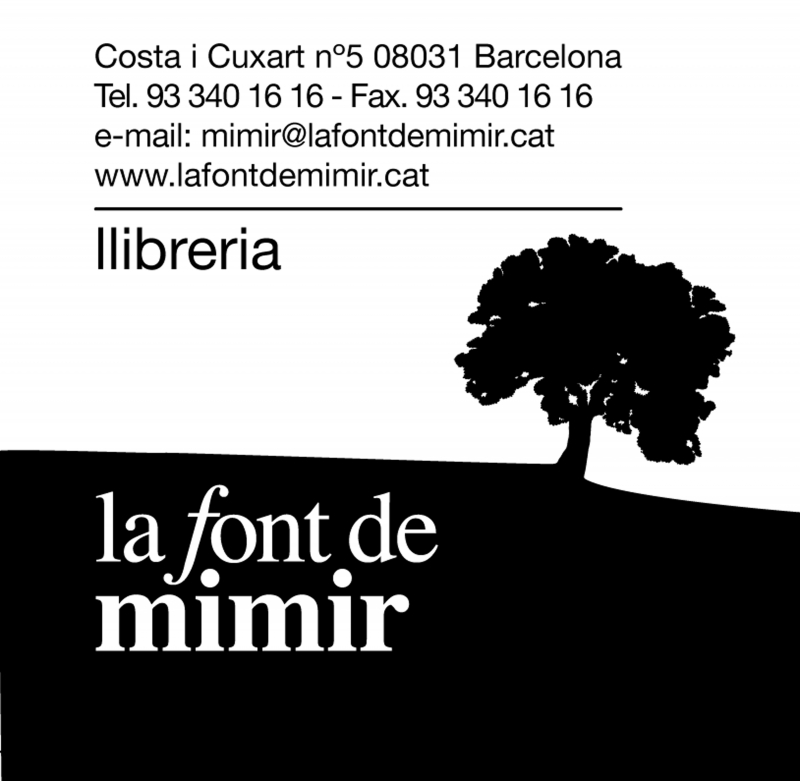 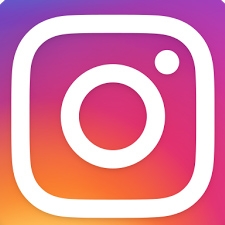 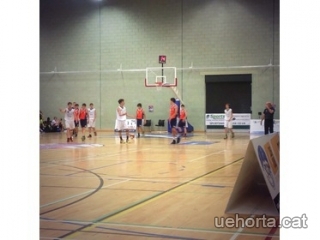 The teams from Spain and Catalonia met up for the third fixture of the second day of competition in what was sure to be a fascinating encounter. The teams were initially hard to separate as they traded buckets before Horta edged in front with some fearless offensive dribbling from Oriol Ruis Gimenez proving to be effective in addition to some solid defense. Ruben de la Sola Llamas of Linense was equally impressive in shooting to keep his side within reach as the first quarter ended 14-21 in favour of Horta.

Horta continued to increase their lead through effective scoring on fast breaks; Jesus Perez Mir was also in fine form fro the free throw line as Horta began to pull away from Linense. Guido Castro Garcia would not allow his team to slip too far behind as he was able to draw fouls while scoring on multiple drives to the bucket. Horta would continue to prove themselves strong contenders for Scotland in the competition as they closed out the half with a 24-49 lead.

Linense would strive to close the gap by making numerous fast breaks with Alejandro Garcia Tejon putting points on the board but Horta would respond with accuracy from three point range. Horta would continue to score and defend well. Joaquim Llorente was proficient in grabbing defensive rebounds as the third quarter finished 33-71.

The final quarter was played at a much slower pace with little scoring in the early stages as Horta looked to deny Linense any chance to grab a foothold in the match. However, Linense would manage to a small run with an impressive attacking display from Ruben de la Sola Llamas. However Horta would eventually run out as 45-83 winners.

David de Solas led the scoring for the match with 20 points for Linense while Oriol Ruis Gimenez was Horta's top scorer with 18 points.